The Library of Music Studies has been open to the public since 1993. Its collection of 14.000 items includes Greek and international literature in the fields of musicology and music pedagogy, Byzantine ecclesiastical music, as well as other arts. It has an excellent collection of printed musicological and musical pedagogy journals, scores of musical works of various genres and compositions, series of various composers, microfilms of Byzantine manuscripts and manuscripts of younger Greek composers, 2500 audio CDs, and 200 DVDs.

The Library's repository (DSpace) includes unreleased and unique recordings (sound and image) of Greek folk songs, as well as other songs collected in the context of students' theses and the School's course work.

The Library has been collaborating since 2011 with the International Music Score Library Project (IMSLP) by making the Petrucci Music Library (Petrucci Music Library) available online. The Petrucci Music Library (in honor of Ottaviano Petrucci 1466-1539) is a project designed to create a virtual library with scores belonging to the Public Domain. Since its inception on 26 February 2006, over 105.000 scores and 3.000 recordings for 42.000 works of 6.000 composers (September 2011) have been loaded, making it the largest collection of Public Domain works on the Internet. The {etrucci Music Library includes J.S. Bach’s Completes of Bach-Gesellschaft (1851-99), Beethoven, Brahms, Chopin, Debussy, Handel, Palestrina, Ravel, Schubert, Scriabin, Sibelius, and a large proportion of works by Mozart, Liszt, and many other composers. The distribution of its content has been served by a Mirror server since September 2011, under the management of the Library of Music Studies of the Aristotle University of Thessaloniki.

Library staff in recent years conducts guided tours in schools of all levels, as well as various other institutions, such as Conservatory. 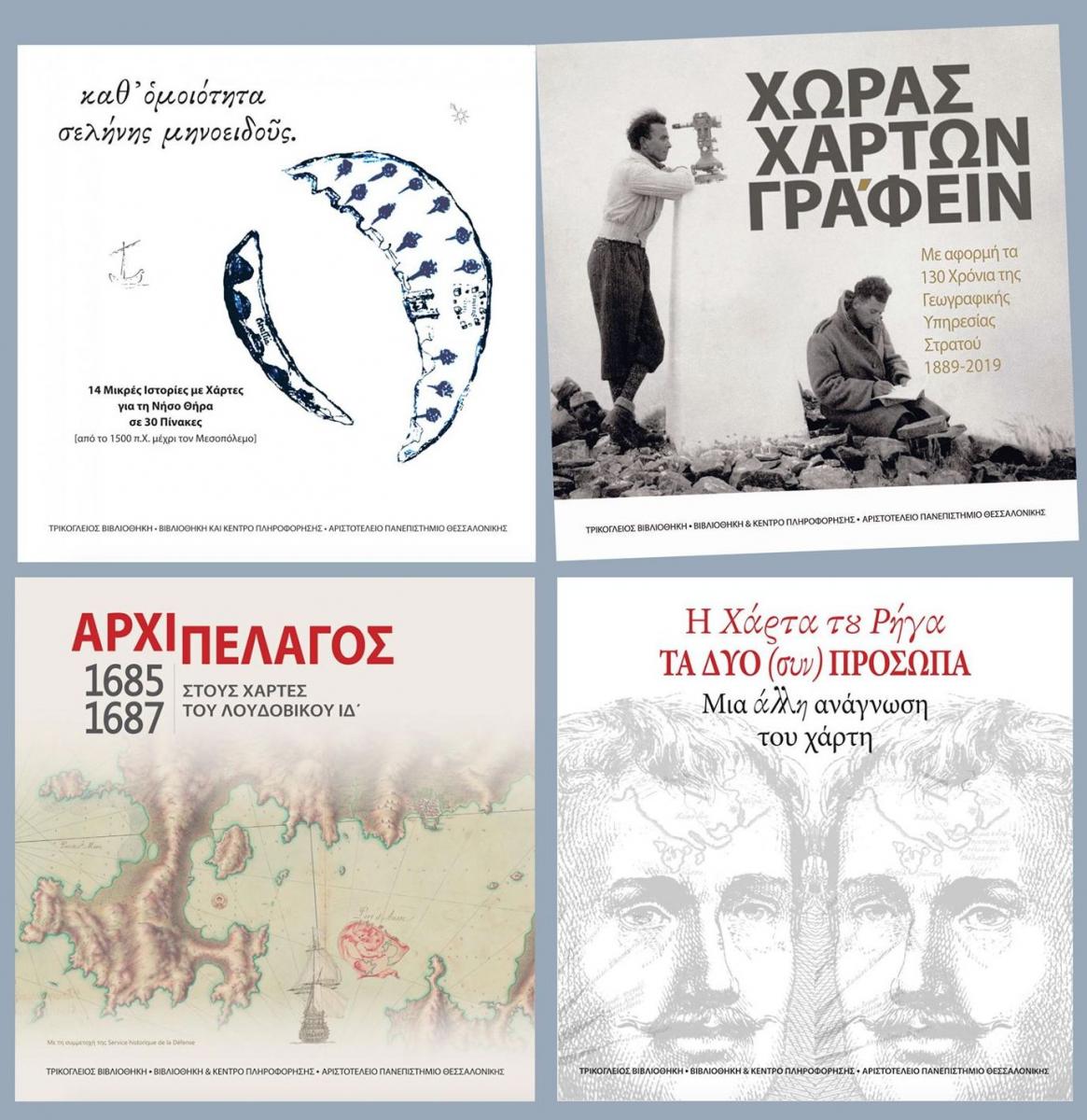